Fortnite Chapter 4 Start Time: When Will Fortnite Servers Be Back Up?

The Witcher: Blood Origin cast and creators on creating a new story in a time of change for the Netflix universe 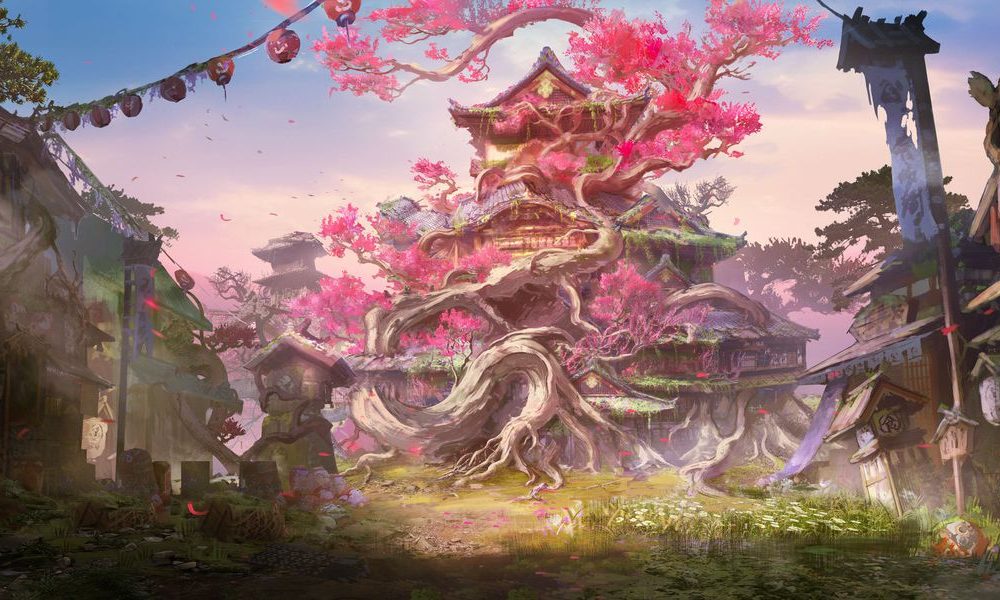 In a press release, EA and Koei Tecmo describe this new game as an original IP that “delivers a truly AAA experience based in fantasy feudal Japan.” It will be developed by Koei Tecmo’s Omega Force, which is known for the Dynasty Warriors and Samurai Warriors “musou” action games. And a statement from an EA exec Jeff Gamon says Omega Force is “merging their proven talent for combat gameplay with unexpected and innovative mechanics.”