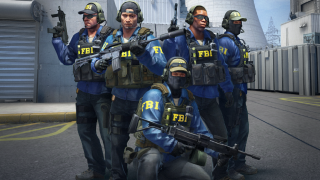 The greatest competitive FPS of this generation began its life as a console port. Envisioned as a new era for the iconic franchise, Counter-Strike: Global Offensive was meant to bring together the fractured communities of 1.6 and Source, and finally bring Counter-Strike to consoles where the FPS genre was growing rapidly.

A full decade old, CS:GO still draws 21 million players a month and sells out massive esports stadiums for major tournaments, although the dream of succeeding on console never did materialise. Few games will ever be able to reach the heights CS:GO has, and its journey isn’t over yet.