Action Comics #1050 to launch a “new era” for Superman comics 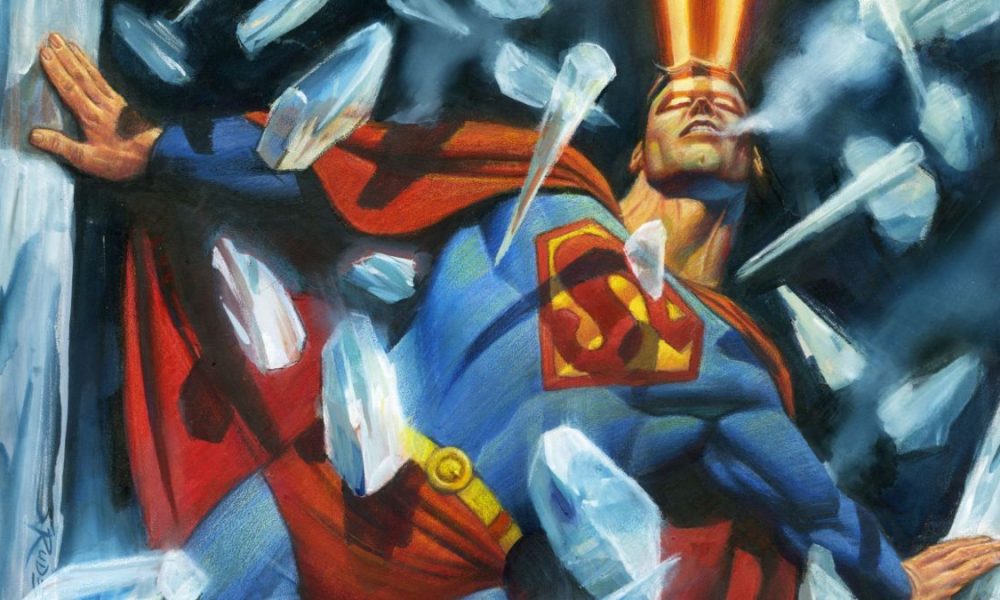 Once father and son are reunited this fall, Earth’s two Supermen will face their biggest battle to date with Lex Luthor. Following multiple teasers of the lead-up to what DC is billing as the “milestone” Action Comics #1050, the publisher has released the official solicitation text and 26 covers (not a typo) – and is teasing the setup for “a new era of Superman comics.”