How Overwatch 2 ranks work in competitive 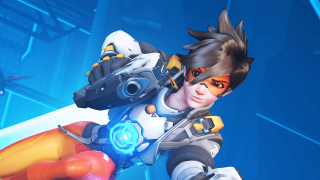 Overwatch 2’s (opens in new tab) new ranks, skill tier divisions, and competitive mode rewards can be a lot to take in. The original Overwatch skill ratings are gone. Now, you have to play tons of games before you rank yourself among one of the many skill tier divisions. This new system puts the focus on improving and playing many matches over trying to perform your best in just one. Overwatch 2’s new rank system hides more information than the skill rating system, but it tries to me less discouraging in the long run.