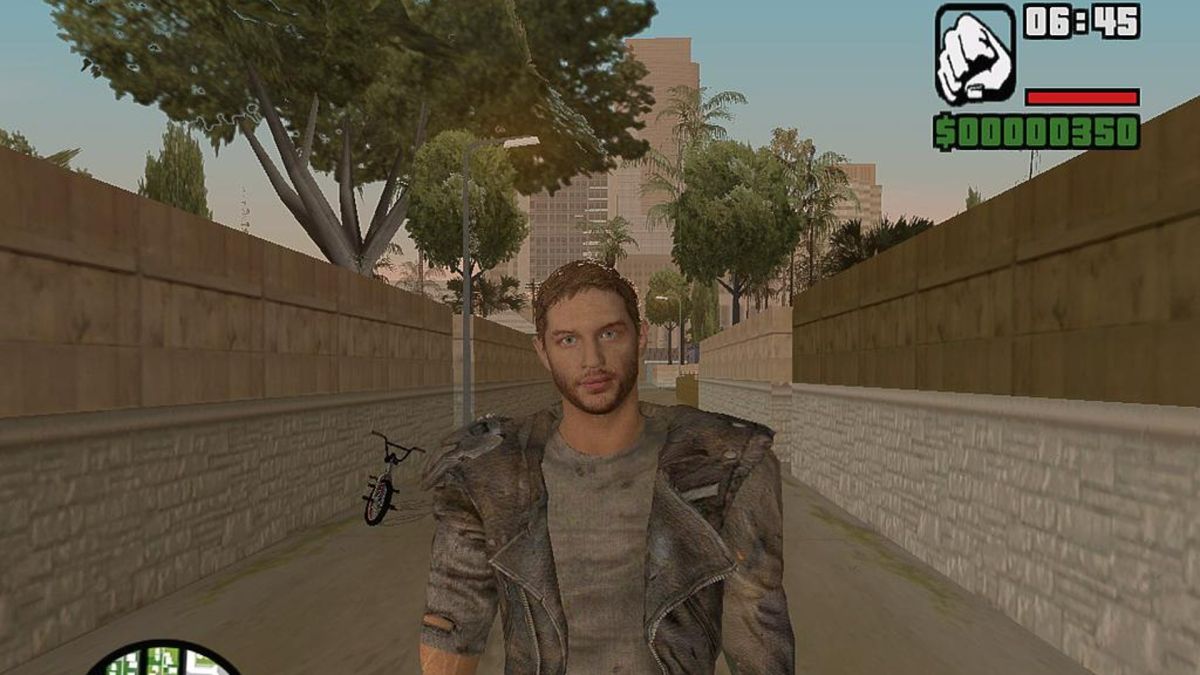 On October 26, 2004, Aaron Deneau posted on GTA Forums about his work-in-progress Mad Max 2 Road Warrior mod for the first time. Earlier that day, GTA San Andreas had launched on PS2 consoles in the US, and would arrive on European shores three days later. The fifth mainline entry to Rockstar’s crime simulation series wouldn’t land on PCs until June the following year, and thus Deneau – known on GTA Forums (opens in new tab) as T-808 – announced he was in the process of prepping the ambitious project, set to reflect George Miller’s 1981 post-apocalyptic action movie sequel in Grand Theft Auto, eight months ahead of launch.

The Best Xbox Games Of 2022 According To Metacritic