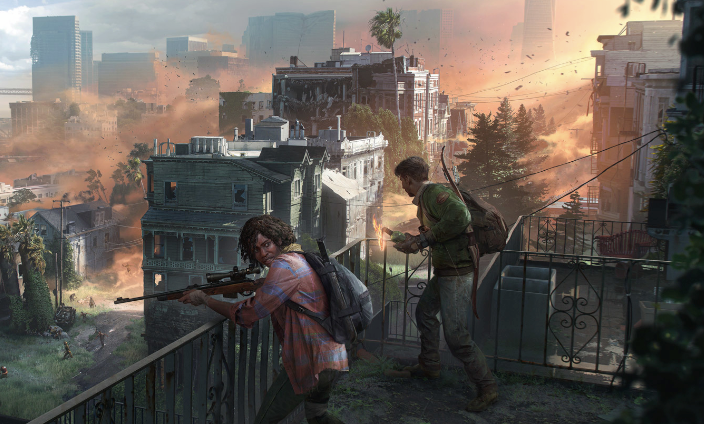 Naughty Dog has hired Fortnite’s former system designer to become the “principal monetization designer” on an upcoming project. Anders Howard, who designed the core of Fortnite’s battle pass and its progression system, is now working on Naughty Dog on a new project believed to be a live-service multiplayer title.

Is this kid in the Guardians of the Galaxy Vol. 3 trailer Black Swan from Secret Wars?

Cyberpunk: Edgerunners studio is open to working with CDPR again “if they approach us with something cool”