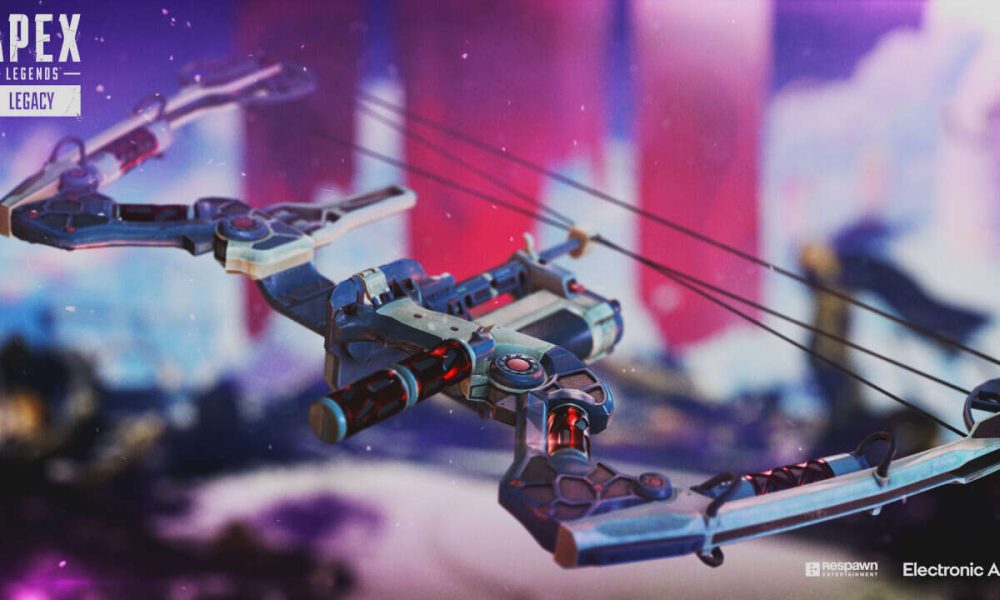 Apex Legends Mobile‘s third season, Champions, brought both a familiar faceplate and a familiar weapon to the game with the introduction of the merciless simulacrum Ash and Rampart’s weapon of choice, the Rampage LMG. But the mobile game’s developers recently told us that unlike previous seasons, no mobile-first legends are joining the game in Season 3 (meaning Season 3.5’s debut legend will also be a crossover from the console and PC version of Apex). But a recently added character emote suggests that legends won’t be the only ones making their way to the mobile game–in fact, another weapon may join the Rampage this season: The Bocek Compound Bow.

Is this kid in the Guardians of the Galaxy Vol. 3 trailer Black Swan from Secret Wars?

Cyberpunk: Edgerunners studio is open to working with CDPR again “if they approach us with something cool”