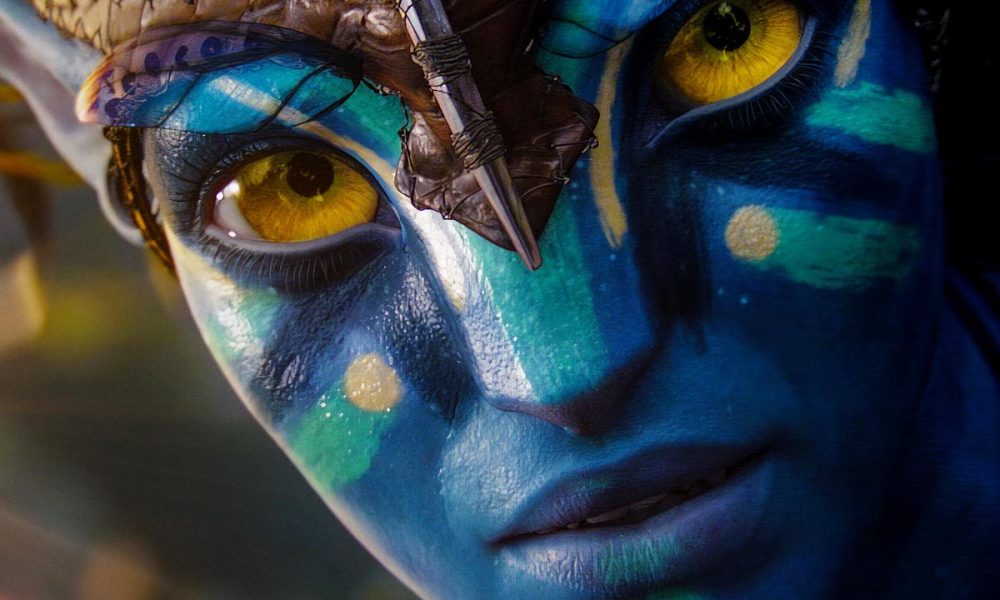 According to Comscore, Avatar brought in $20.5 million internationally and $10 million domestically, which only adds to its lead as the highest-grossing film of all time. As it stands, Avatar, through all its theatrical releases, has earned $2,877,897,339. Avengers: Endgame sits behind Avatar at $2,797,501,328.