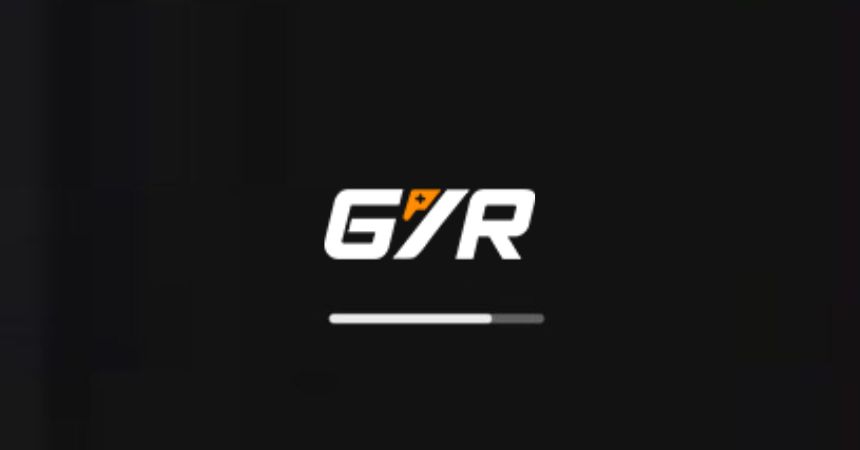 Within the Final Fantasy brand, one of the most famous sub-series is the Ivalice Alliance. Set within the fictional land of Ivalice, the handful of projects that comprised these games were marked by their focus on a more grounded setting that explored the dramatic politics of a magical medieval world. However, before Ivalice came along, its creator—Yasumi Matsuno—originally worked on another unrelated series called Ogre Battle that featured an early version of the setting. Tactics Ogre: Let Us Cling Together on the Super NES was the second release in this series and was largely seen as one of the greatest SRPGs ever made, but it never quite garnered the following many believed it deserved. Now nearly 30 years later, Square Enix has decided to give it another crack at finding a broader audience with Tactics Ogre: Reborn, a remake of the PSP remake they made about a decade ago. Though it still shows its age in some ways, Tactics Ogre Reborn does a great job of cleaning up this SRPG classic and presenting it to a new generation.

Top 5 Nintendo Switch Games You Should Have in Your Collection