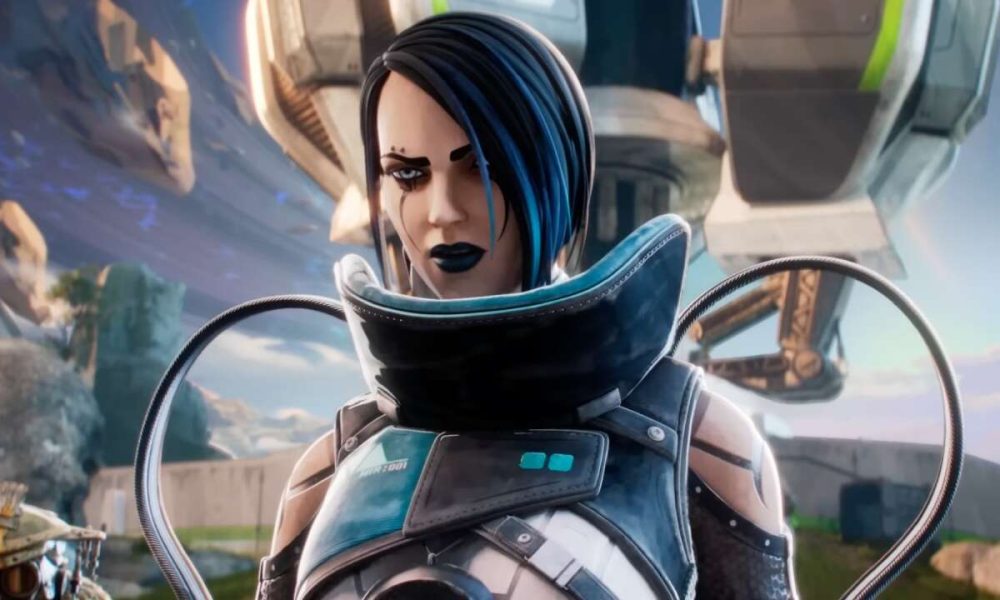 Apex Legends Season 15: Eclipse, is set to launch tomorrow, and developer Respawn Entertainment just posted the upcoming season’s patch notes in a new blog on EA’s official Apex Legends website. Of course, much of the changes aren’t too shocking–the notes mention more about the new Broken Moon map, including the other two maps that will be in rotation this season: World’s Edge and Olympus. This confirms players won’t be seeing Storm Point or Kings Canyon in standard battle royale mode, at least not for the first half of the season.

Fortnite: Where To Get The Shockwave Hammer And How To Use It