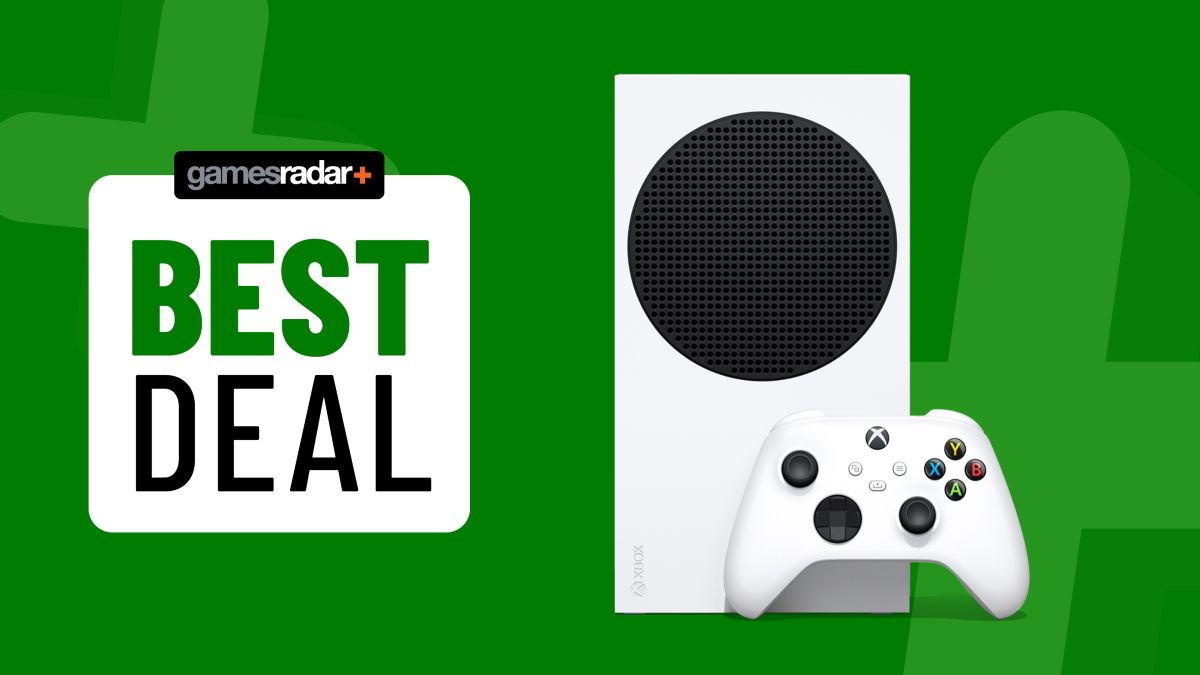 Xbox deals continue to look appealing with the Xbox Series S still holding onto a record low price at Amazon. Currently priced at $239.99 (was $299.99) (opens in new tab), it’s even better value than it was over Black Friday. Previously priced at $249 over the holiday weekend, if you missed out on the deal then, you save an extra $10 on the previous best price. It’s a modest further discount but soon adds up to make this a very attractive price for one of the latest games consoles. It may not be as high-end as the much pricier Xbox Series X, but it’s a rare discount for the consistently popular system.