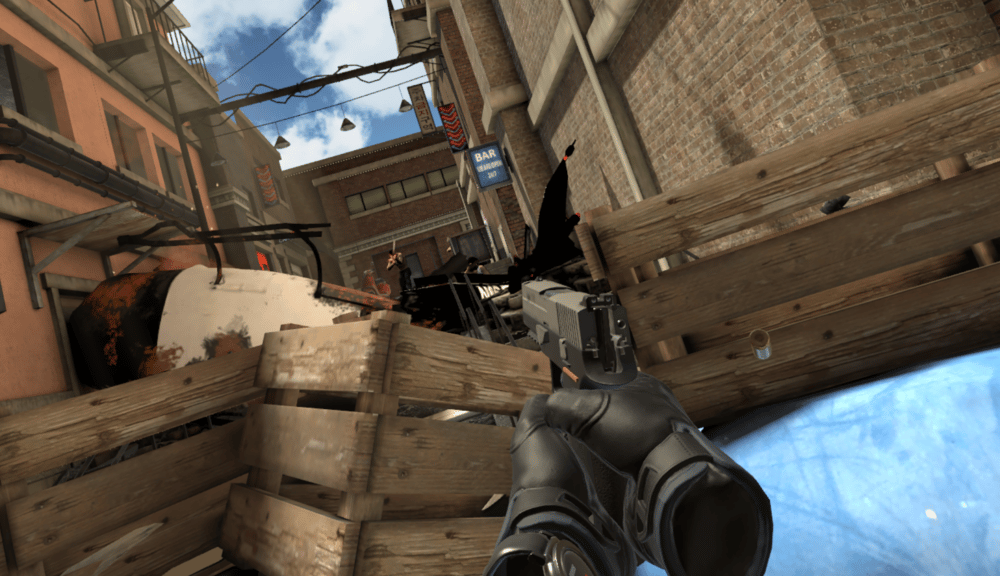 With the game making its debut on the official Quest Store with a new ‘Reloaded’ title, you might be wondering if much has changed compared to previous releases. Beyond the move to wire-free gameplay and improved tracking on Quest 2, the answer is no. I didn’t spot any significant differences otherwise. By adopting more realistic visuals than Crisis Vrigade, it’s also one of the better looking games on the Quest 2 platform. However, while the original release on App Lab and SideQuest was compatible with the original Quest headset, this release on the official store is Quest 2 (and Quest Pro) only.