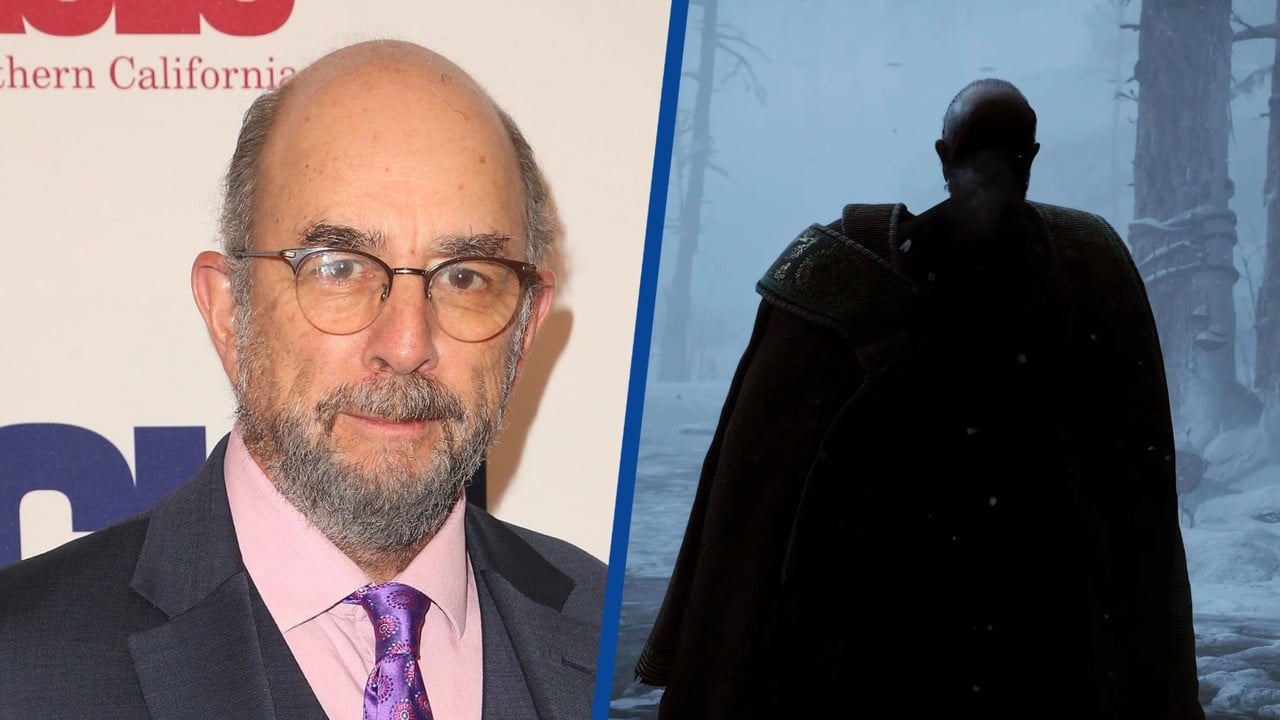 God of War Ragnarok is now in the hands of players, and sooner or later they’ll get to meet the All-Father himself. As we knew before release, Odin shows his face in this epic sequel, and he’s played by American actor Richard Schiff. Most famous for his role as Toby Ziegler in The West Wing, casting the performer in Ragnarok wasn’t easy — but his son played a big part in making it happen.