Among Us VR Releases November 10 For Quest 2, PC VR 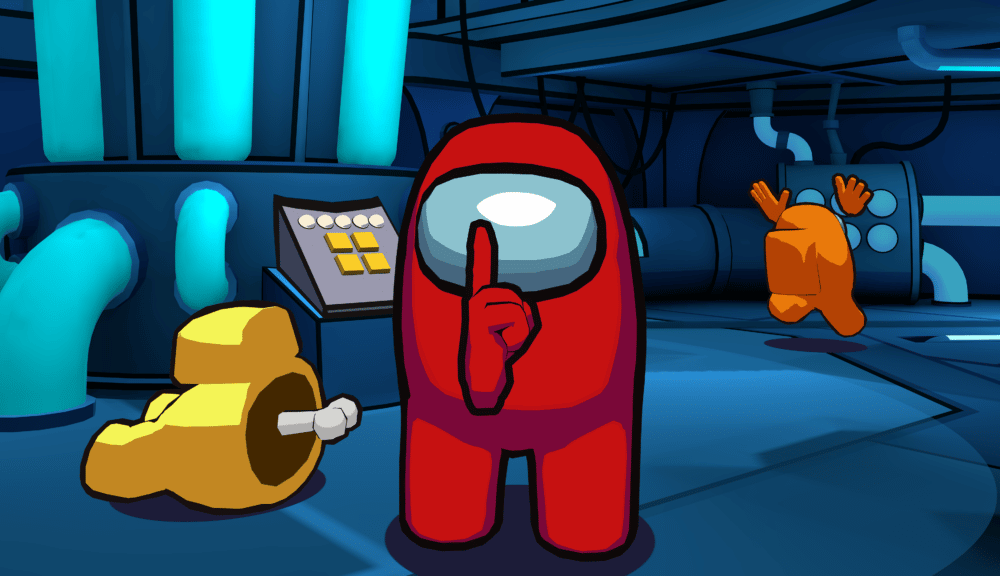 Announced in December 2021, Among Us VR is a VR adaptation of the incredibly popular multiplayer game available on several flatscreen platforms. This release is a full 3D conversion made for VR that features the same premise as the original, with several players competing in a virtual whodunnit as crewmates on a spaceship. Each member has to complete tasks around the ship, with one player operating as an imposter who has to kill the other players without attracting attention. Crewmates can report dead bodies and collectively discuss which player they think is the imposter.