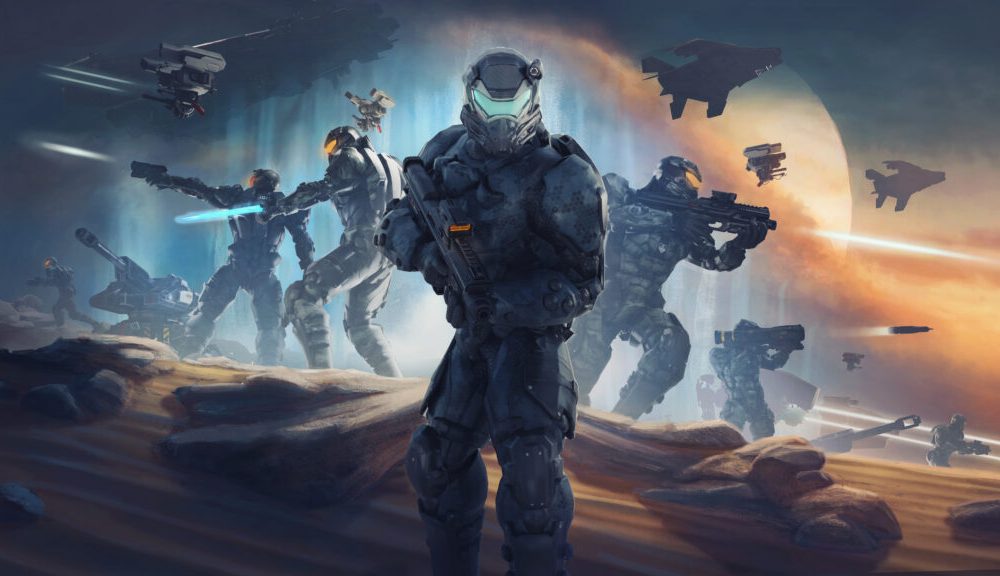 Testing the single-player campaign during my demo, I moved my Guardian around freely using artificial locomotion – anyone who’s played other VR shooters and FPS games should find this familiar. Aside from getting stuck in a cliff after misjudging a jump, gameplay flowed smoothly. My eyes darted towards a flamethrower but at the developer’s request, I eventually stuck with the rifle. Thanks to an intuitive UI, swapping between weapons never feels fiddly.